by Tim on  in AstroBunny • 0 Comments 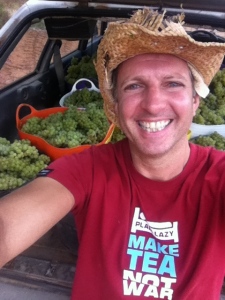 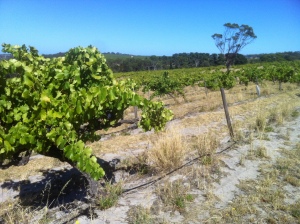 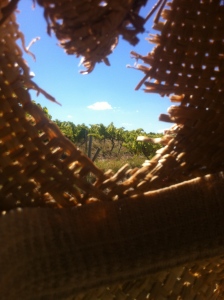 So I’d shot my big mouth off, it was too late now, I had to make a wine. The initial plan was to see if I could make a wine that could be picked, pressed, fermented, bottled and sold before I got back on a plane to the UK on May 1st. The second consideration was something more theoretical, perhaps even ethical. There is an explosion of small batch wine makers all across Australia, which is great news as it injects energy and experimentation into an industry that was in desperate need of a kick up the arse. However the flip side is that many established, small producers were losing space on lists to this new wave of small batch and “somm wines”. I’d had a number of conversations with producers, most noticeably in Victoria, who had invested in their vineyards, wineries and communities over twenty or thirty years and were feeling threatened by the influx of wines made with bought-in grapes and in rented sheds. 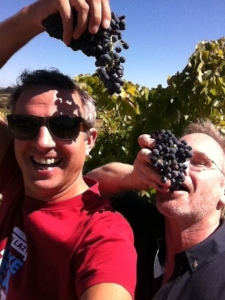 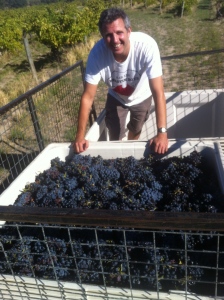 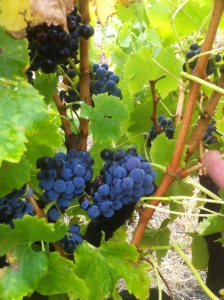 Now I’m believer in a free market, and ultimately this will spur the established guys to make better, more interesting wine, and to focus on their unique strengths and stories that come with vineyard ownership. However I felt quite strongly that I didn’t want to be another have-a-go vintage hero adding to the lake of forty dollar small batch wines on wine lists and retail shelves. So the solution seemed to be to make a wine, or a style of wine, that wasn’t in direct competition with any of these people. Which is where the idea of a Pet Nat came in, as it potentially provided a solution to both challenges. 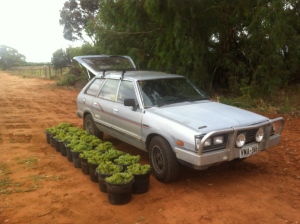 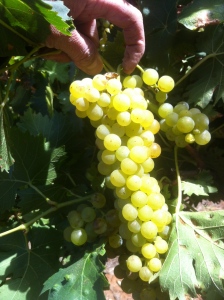 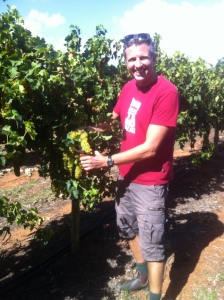 I’d enjoyed drinking Pétillant Naturel wines back in the UK (also called Methode Rural or Methode Traditional) when they arrive from France in early Spring still quite sweet and only gently frizzante, then over the course of the Summer they change in the bottle as the fermentation continues, and they become fizzier and dryer, with no two bottles being exactly the same. I loved the idea of a living wine, I loved the nutritious, foamy, grapey flavoured taste of these wines, so different to Champagne! 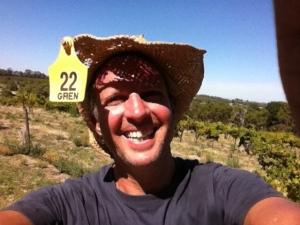 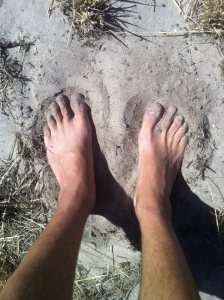 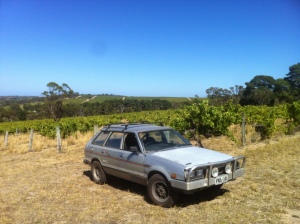 The majority of the wine was going to be Grenache from a beautiful vineyard I’d been given access to in my adopted home of McLaren Vale, but I’d also been offered some White Frontignac from Holly and Ashley Ratcliffe’s Ricca Terra farm in the Riverland (thanks guys!) (http://riccaterrafarms.com.au) which I thought would help lift the aromatics, so I drove up to the Riverland in The Pig (my 84 Subi) and picked ten buckets of White Fronty. Riverland gold!

Video driving to the Grenache vineyard 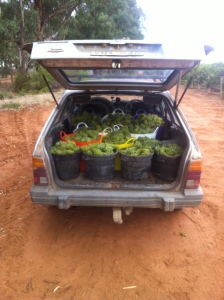 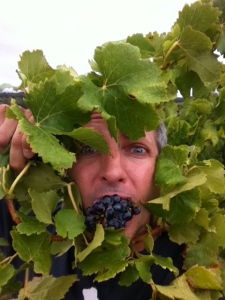 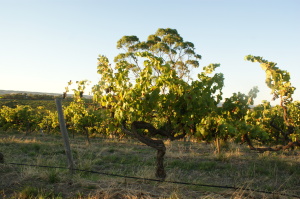 The Grenache was picked over two mornings on March 3rd and 4th. I had two helpers on the first morning, and only one on the second day, Alice a Pommie “woofer”. On the first morning we’d only managed to pick about half by late morning, when the sun in McLaren Vale is getting so hot you have to down tools for the day (and drink beer to stay hydrated) 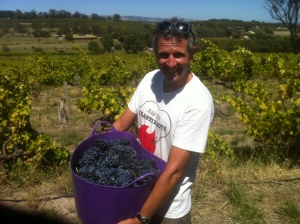 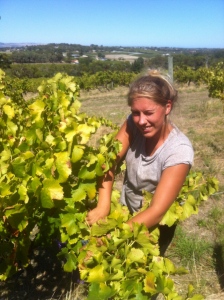 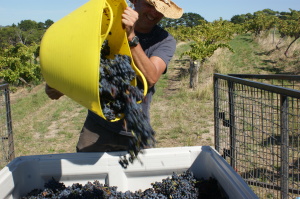 The first morning we picked two ‘nally’ bins of fruit, just over half a tonne.  Those bins sat overnight up at Yangarra (http://www.yangarra.com) who’d very kindly given me a corner of their shed to carry out my experiment in. 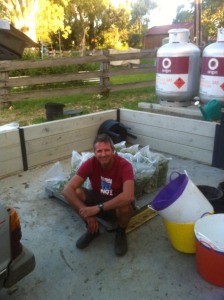 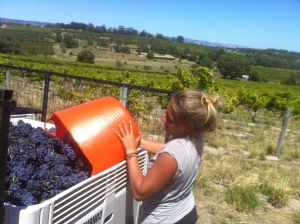 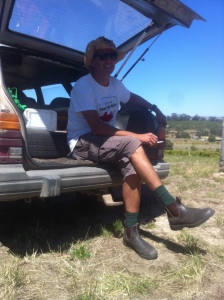 On the second day we picked the rest of the vines down to the tree which marks the middle of the vineyard, which we then loaded up and drove to Yangarra. The grapes were safely in, now to make some wine 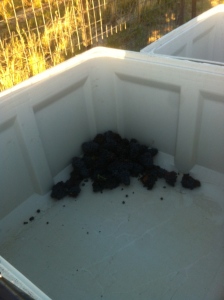 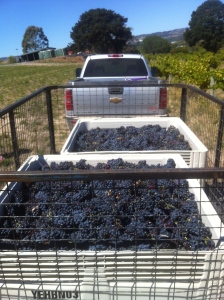 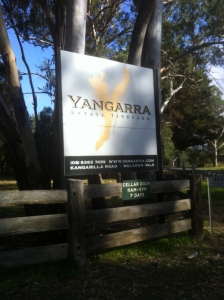 Driving to the grenache vineyard – AVI version of the video added 14.09.21 – which should be compatible with Windows